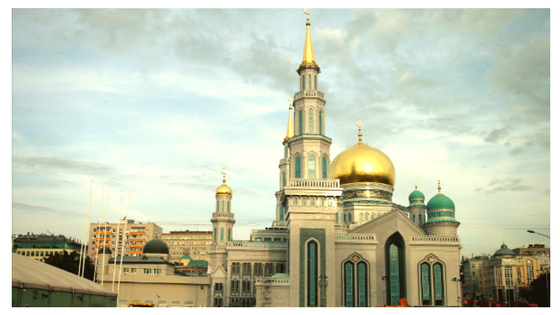 Moscow is the city of religions

For many visitors of Moscow, our capital may seem only as a place of the Orthodox Christians. While there are over 700 orthodox churches we also have places where you could feel as if you’re in Israel or Germany. Moreover, could you imagine that this year, in 2017, around 200,000 celebrated Eid al-Adha in Moscow? […] 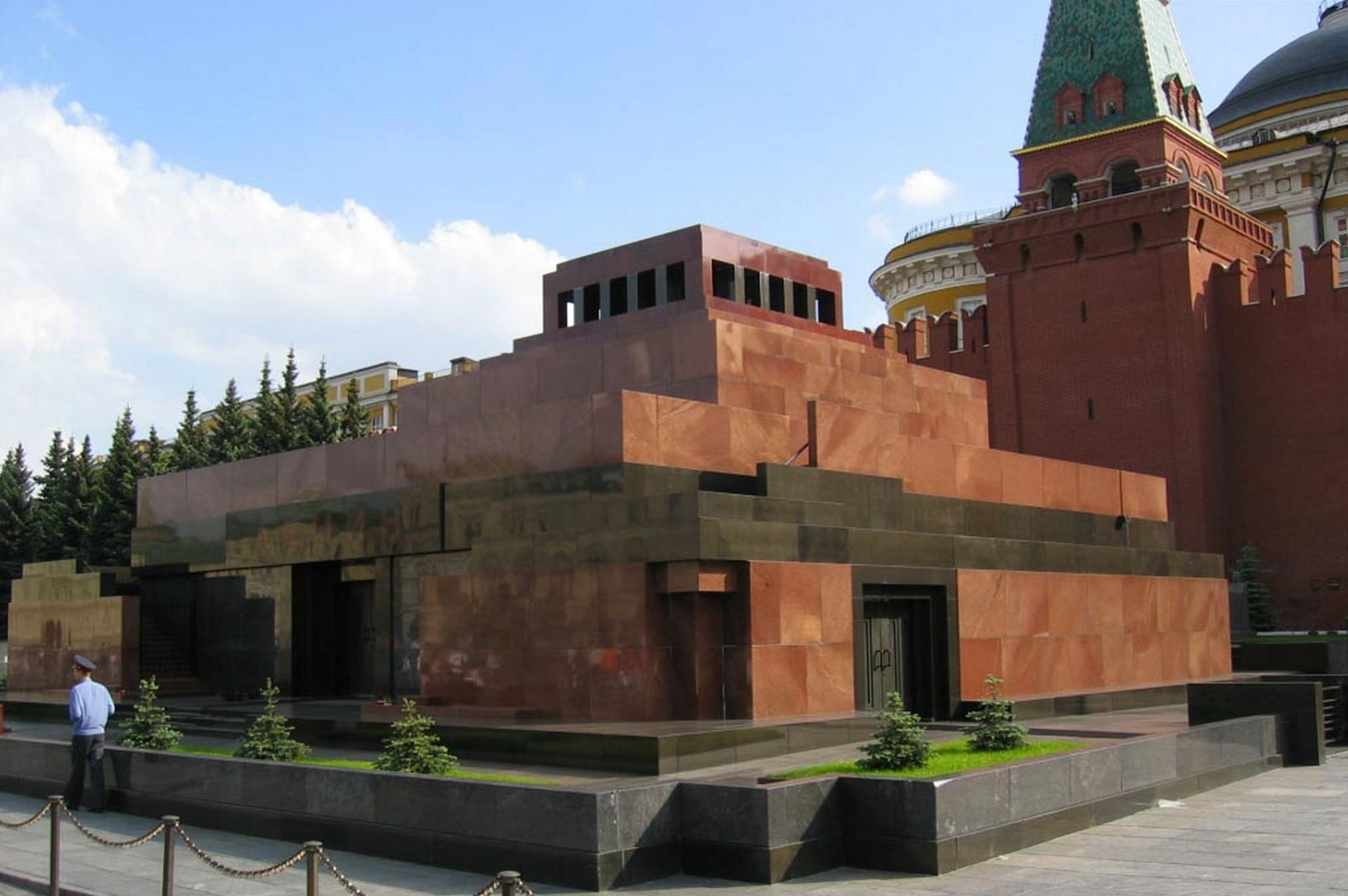 Learn about the history and hardships of the Soviet Union on this 3-hour Moscow tour. For more than 70 years Moscow was the capital of the huge Soviet empire. The streets of the city are still full of prompts of the communist regime. First we visit Lenin’s Mausoleum — the burial place of one of […] 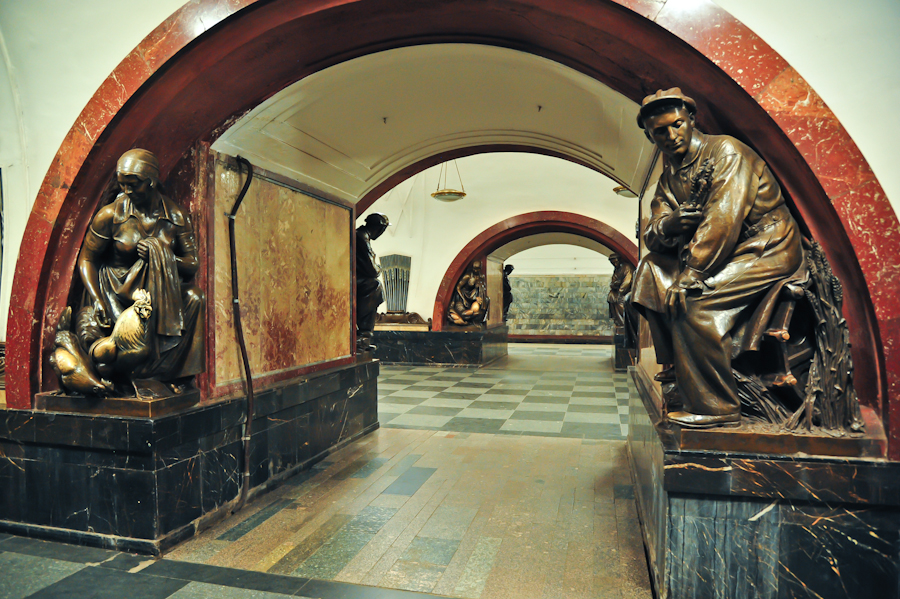 Please enable javascript in your browser to book 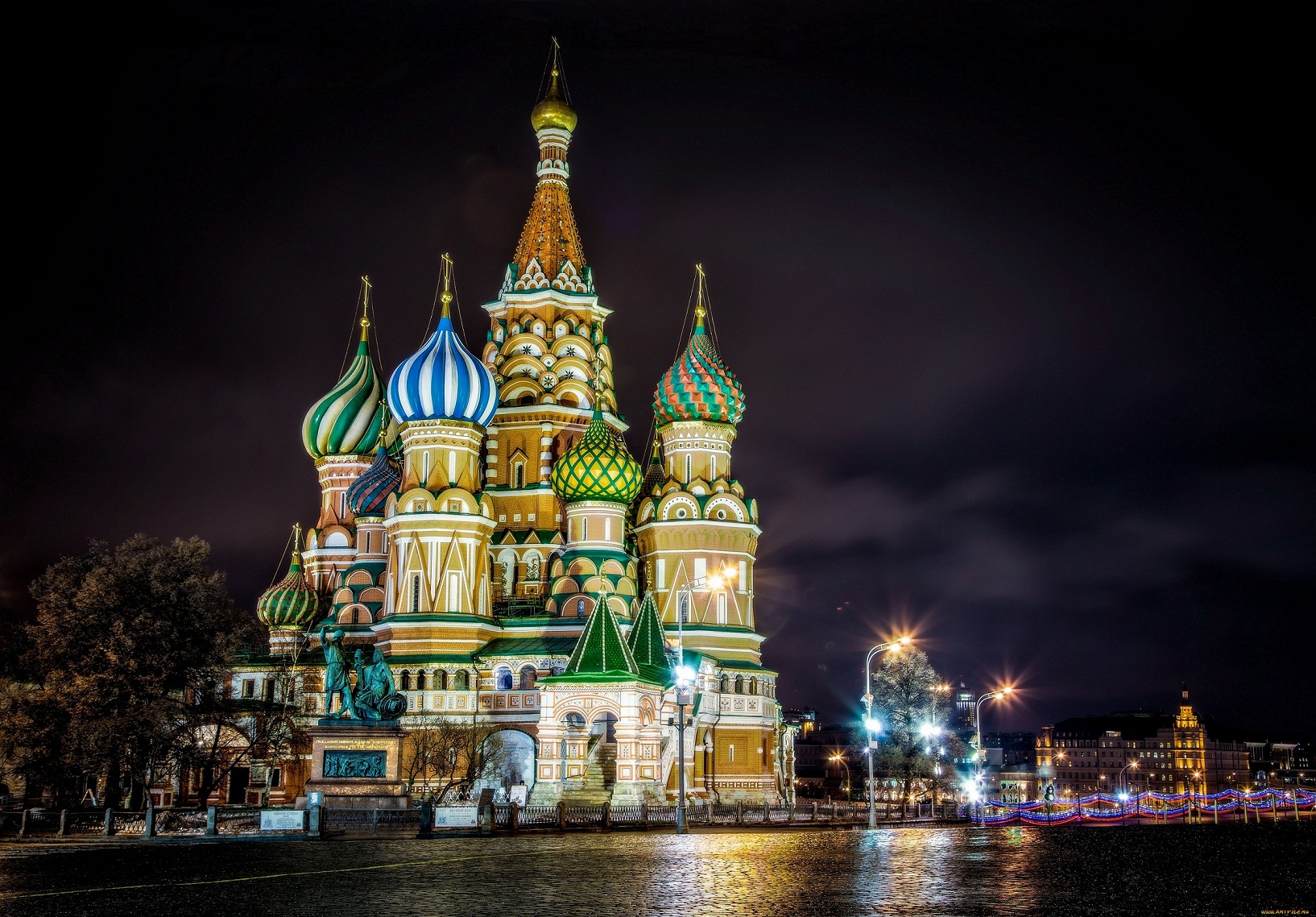 Moscow is one of a few cities in the world where life does not stop at night. We invite you to see the brightly-lit main streets and bridges and admire the panorama of the city. Spectacular views are filed with a real magnificence. Traffic is light so you won’t be delayed in reaching your […]